What is VOIP (Voice Over Internet protocal) ? 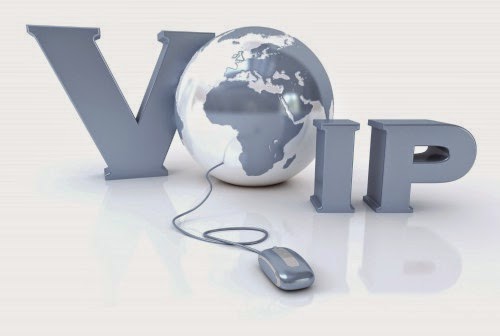 VoIP stands for Voice over Internet Protocol. It is a way of making telephone calls over the Internet.

How does it work?

It works much the same way as the telephone system, except for how the message gets from your handset to the person you are calling.

The phone system sets up an exclusive circuit between you and the person you dial for the duration of the call. (That’s why you get an engaged signal when you dial someone who is already on the line.) You speak into a microphone which converts the sound into electrical waves that pass along the wires to the receiver, where they are turned back into sound. With ISDN, a digital telephone technology, the sounds are converted into digital packets but the network sets up the exclusive circuit while the call lasts.

With VoIP, the sounds are converted into packets of digital information, each with the internet address of the person you want to speak to. Devices called network routers (rather than telephone exchanges) send the individual packets around the network using the easiest, quickest route. At their destination, the packets are put back into the correct order and converted back into sound.

So what do I need?